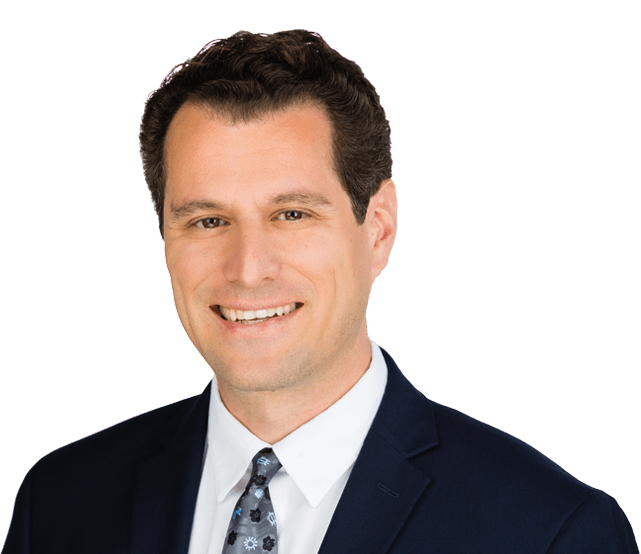 You can reach Bryan through email by writing to bryan at bryanpease dot com.